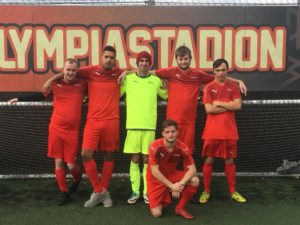 It’s the weekend at last! What do you like to do to relax after a long week? For many it’s watching a game of football whether that be a local team, shivering on the side-lines watching your child play on a Sunday morning, or being out with friends watching a Premier League game – it’s our national sports obsession!

Football is so popular, mainly because anyone can have a go – all you need is a ball, 2 goals (jumpers on the ground do a good job!) and some friends to play it with. It’s a fun game that relies on skills and team work.

In our YMCA Basingstoke branch, a new Football Team was set up for tenants and staff to enable young people (aged 18-30) to help each other through the tough times of life, with encouragement, support and a common goal.

Adam Barrett-Alexander, from our Basingstoke team describes more about the football team initiated by the young people:

“The journey started three years ago, we played rounders as part of the Energise sessions in the YPass programmes that focus on sport for young people. One of our young people simply asked if we could play football instead. So, we gave it a go… well the young people were really good, it was just me that struggled (puff puff…)

We started with only six young people really interested in football, but as time went on and their skills improved, more young people joined the team which was really encouraging.

In our first year, we had our first match, hosted by “College but different”, called the ‘Friendship Tournament’. Since then, their dedication has grown, and the team practises at least three times a week, with no prompting from staff needed, they have truly taken ownership, which is awesome!

We have set the team up as a mini club, we now have a captain, a coach, and a secretary (me).

In 2017, we joined the “Equality League” in Southampton. This is run in partnership between Solent Football Foundation, and Hampshire FA and we play each month. As the team have been working so hard, we encouraged them with new kit, balls, and training equipment.

Most of the young people on our football team suffer with mental health issues, so the team has become a safe space, where young people can help each other through the tough times of life, with encouragement, and support.

Working with our young people, setting up the team and seeing them take such ownership has been breath taking. After a day out, watching them put all they have into the game. Seeing how polite they are to other people and being true sportsmen/sportswomen representing the YMCA and wearing their kits with pride. It was so powerful!”

YMCA Basingstoke delivers many services to support young people aged 18-30 years, including accommodation that provide a safe place for young people to call home, plus low to medium support to help meet their needs. Tenants are provided with access to support and advice to manage tenancies, training, education, employment, and all aspects of life skills and well being. 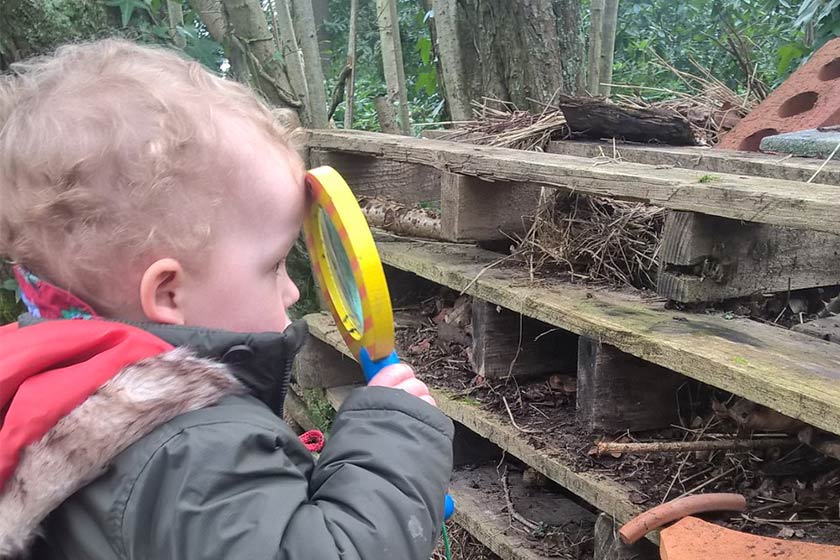 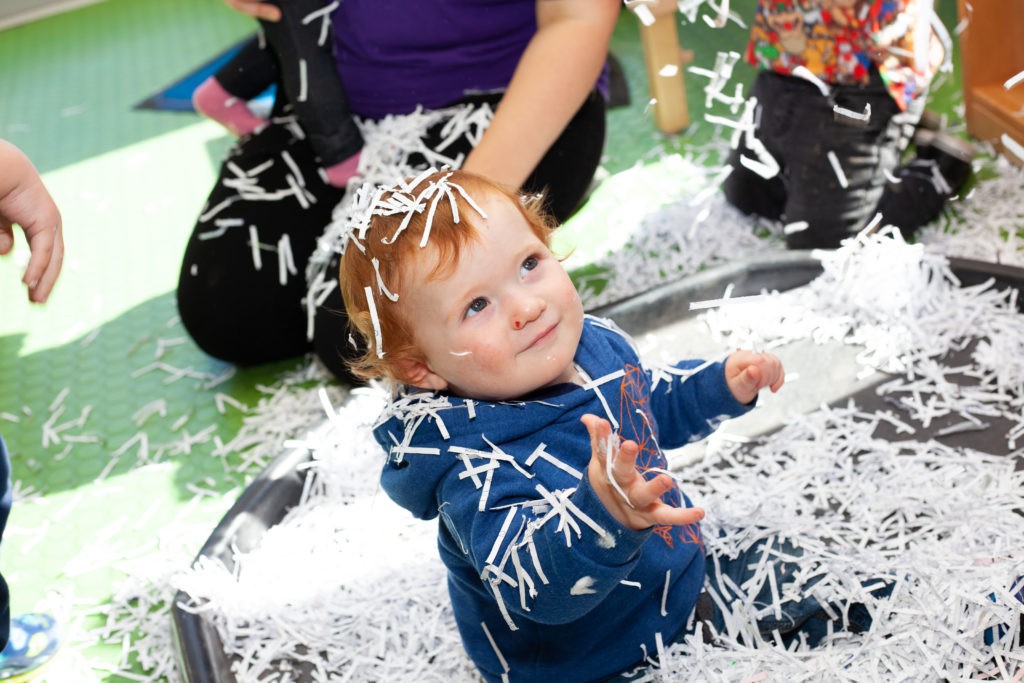 All About Families (YMCA Nursery Portsea) 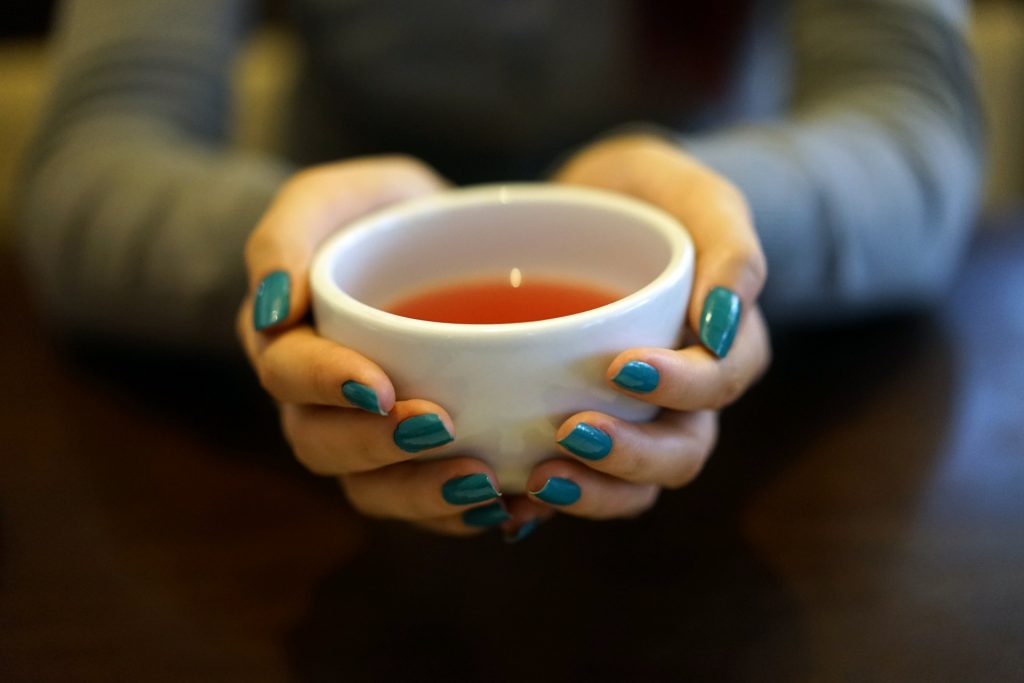