Day to day operational responsibilities for the running of YMCA Fairthorne Group are delegated to the senior management team.

The team is headed by our Chief Executive with five further Directors and over 300 staff. 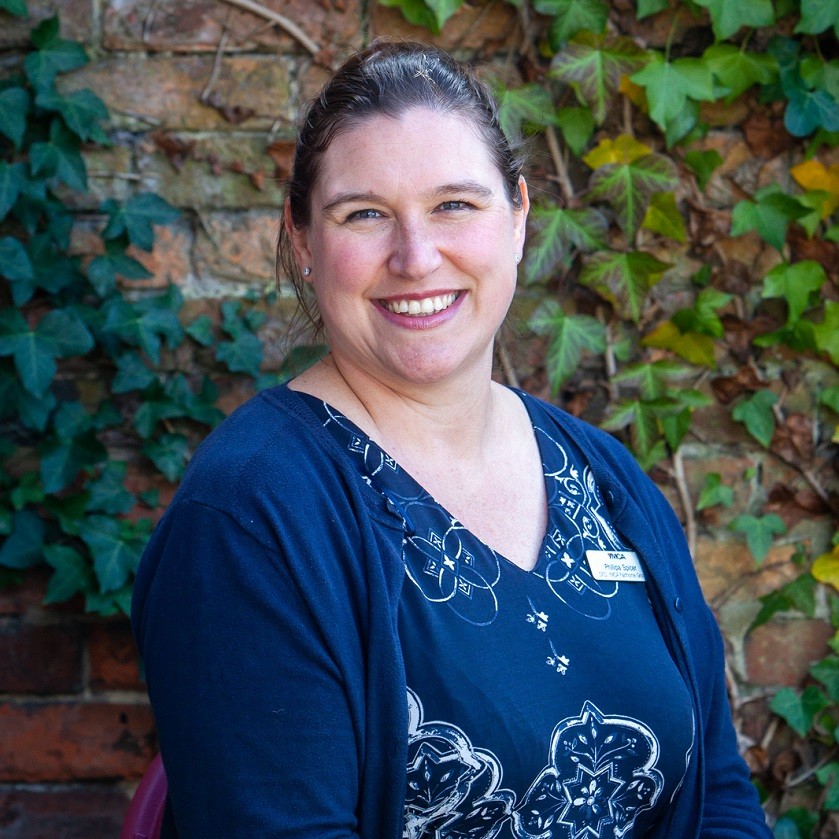 Phillipa joined the YMCA in 2016 as the first appointed CFO and on retirement of the inaugural CEO in October 2022, she took up the position of CEO. Having qualified as an Accountant in South Africa, Phillipa moved to the UK in 2003 with her husband and worked as a Finance Director in the FMCG sector before joining the YMCA.

Phillipa’s motivation to secure the future of YMCAFG is rooted in her desire to get the very best out of the Charity’s most influential resource; People, and to innovate, develop and extend the Charity’s influence and reach across communities in Hampshire and IOW.

Phillipa is a committed youth group leader having started a local youth group 7 years ago, serving over 100 children and is engaged in various volunteer leadership roles within her local community and church. Her spare time is spent playing hockey for Basingstoke Hockey Club, negotiating family commitments and extra curricular activities for her two daughters. If and when a quiet moment beckons, Phillipa can be found with a G&T, good friends or a book and a proper cup of coffee! 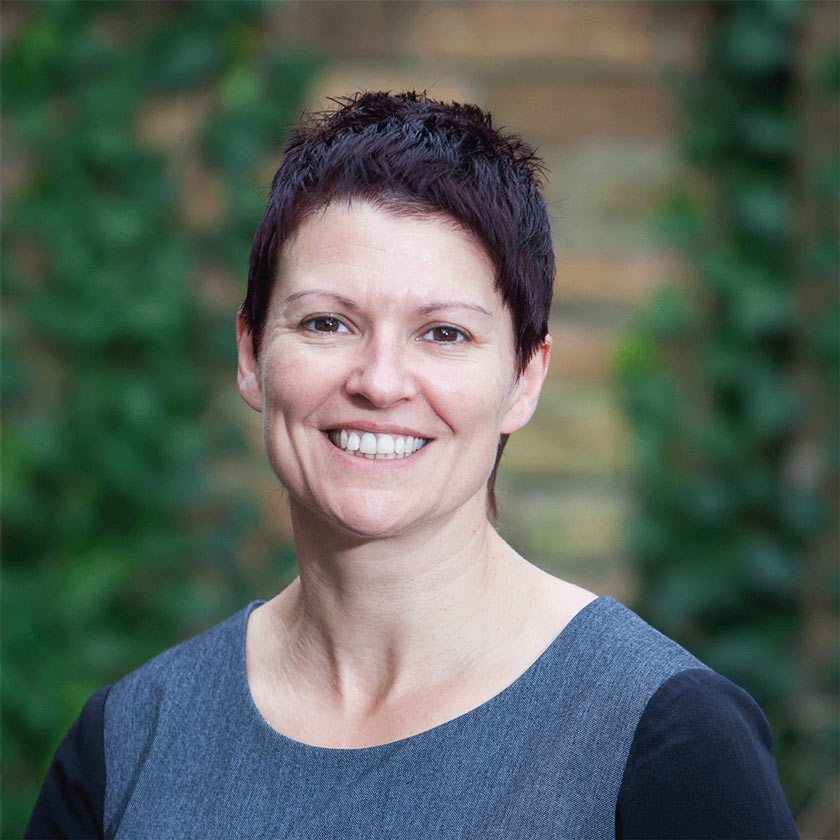 Emma has been at YMCA Fairthorne Group since 2006.

She began her career in the live music industry but developed a keen interest in understanding how organisations affect social change. She developed further knowledge by working for a range of consultancies specialising in supporting not-for-profit organisations.

Emma is passionate about enabling children and young people to achieve their true potential, regardless of circumstance. Her role focusses on ensuring young people living in YMCA housing are supported in their journey to adulthood, sustaining high standards in all YMCA properties, driving new development opportunities, and fundraising. Outside work Emma is chair of Community Action Isle of Wight and Isle of Wight’s Voluntary Sector Forum. Emma lives in the Isle of Wight and in her spare time is a keen walker, gardener and motorbike rider.

Jim lives locally and has been with the YMCA since 2003, experiencing great change as the Sales Manager before progressing to Central Support Team Director and then Fairthorne Manor Community Director. He has spent the majority of his career in sales, predominantly in the travel industry before developing his skills in other fields at the YMCA.

Jim has a young family, with both of his children successful graduates of Fairthorne Manor Nursery, avid fans of Daycamps and the YMCA Family Park and Campsite. He has a passion for sport, enjoys cycling, football, swimming and fitness and is a real advocate of children learning in an outdoors environment.

Rebecca is a FCMA accountant with experience operating in industry in Finance Director roles for more than 20 years.  She started her finance career after graduating as a Unilever Management Trainee in London moving out of FMCG into the media and Telecomms industries working at Reuters, ITV and most recently at Arqiva. Rebecca joined the YMCA Fairthorne Group in November 2022 to support the charity in achieving its ambitions and goals.

For relaxation Rebecca enjoys the outdoors and in particular gardening, horses and walking. 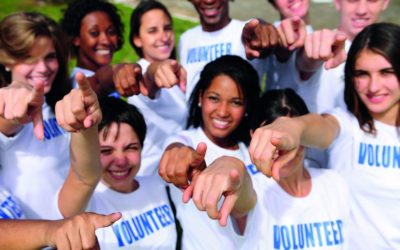 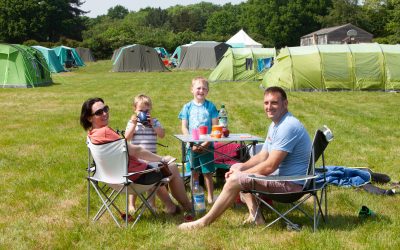 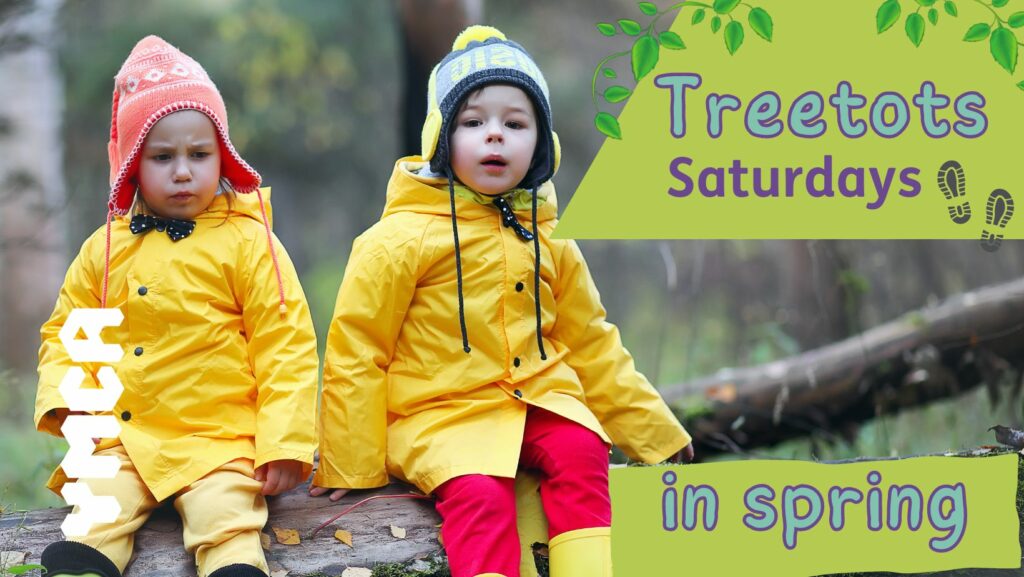 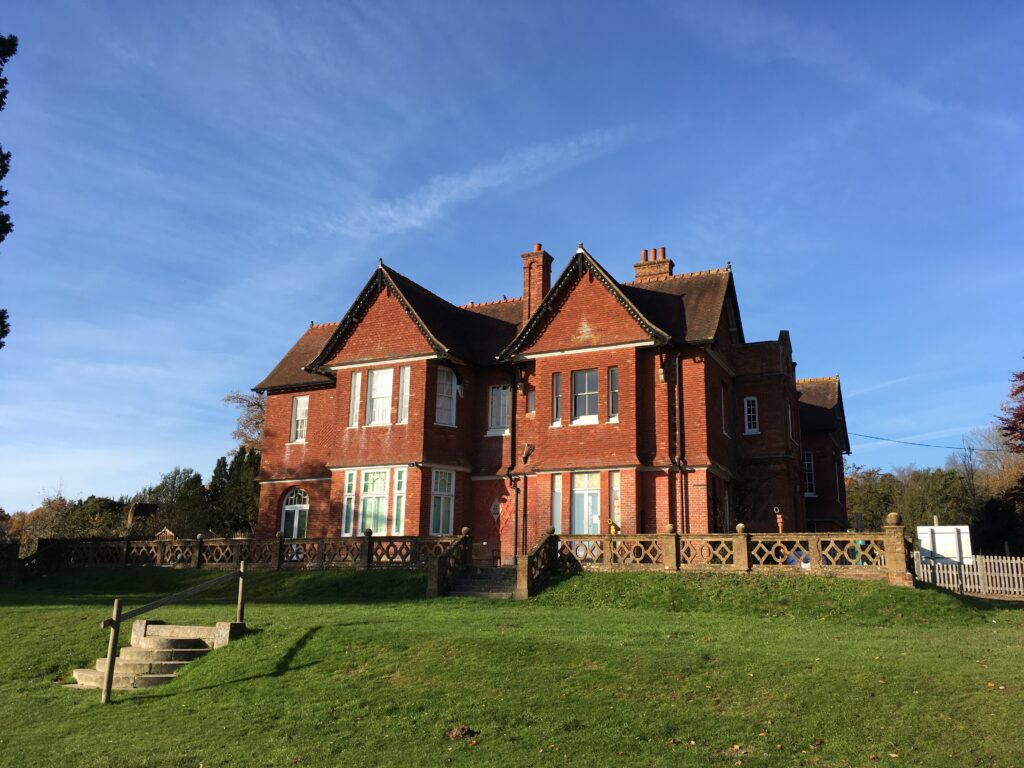