Our mission is to ensure that children, young people and families have the opportunities they need to lead happy, healthy lives. Thanks to the support of donors, fundraisers and volunteers like you, we are able to work alongside over 20 local communities across Hampshire and Isle of Wight. 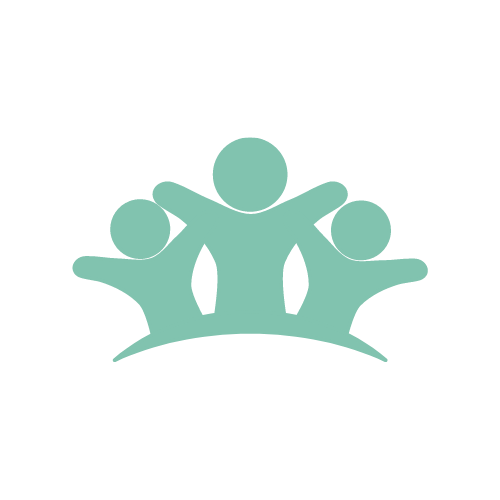 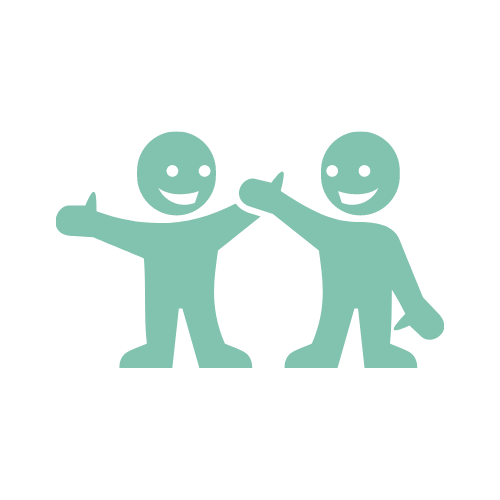 4,611
children under 5 given the very best start in life 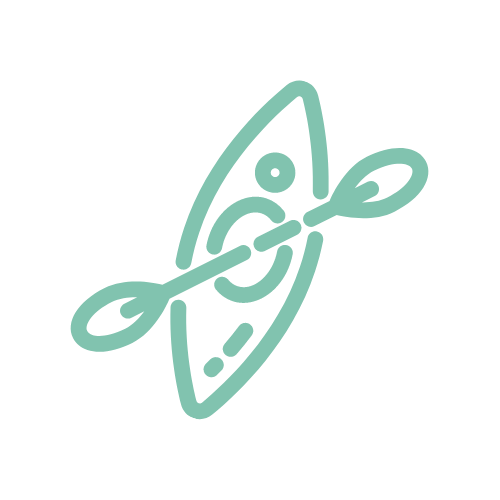 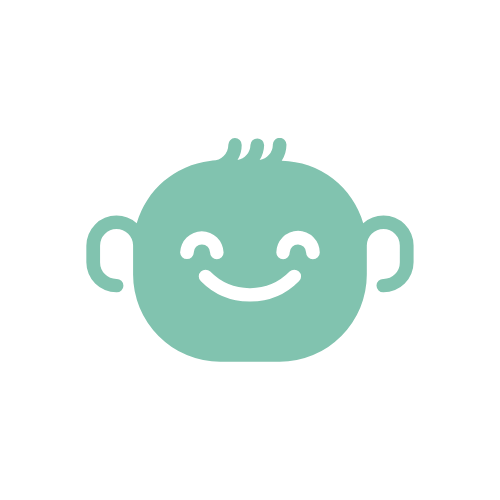 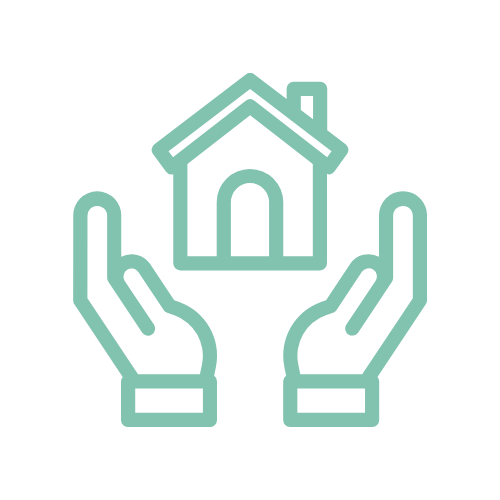 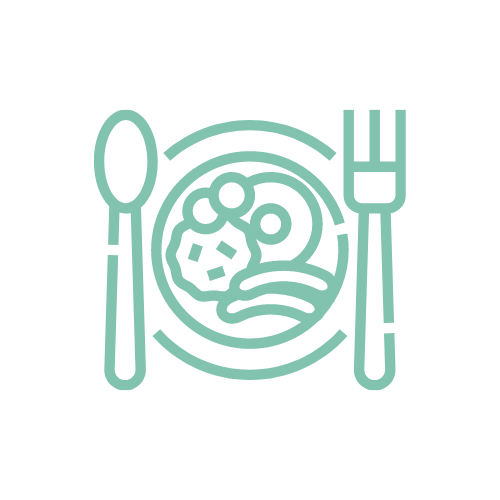 22,000
free meals and food hampers provided throughout the covid-19 pandemic

''I ended up on the street when I was 16. I was involving myself with people I shouldn’t have been involved with. When they’re your only support you don’t realise they’re dragging you down even more.

Because of YMCA I’m really able to grow, make my own decisions. I’m so excited for the future.''

How our charitable funds are spent

Jack was referred to YMCA Young Carers Service when he was 6. His mum was suffering from various complex medical conditions, and his dad struggled with some learning difficulties which affected things like his ability to understand and process information.

His mum was unable to leave the house, and dad was unable to manage things such as public transport, which meant that they all stayed at home. This left Jack very isolated.

But he soon became very excited at the idea of coming on respite with us.
Jack attended our annual summer trips, and was able to try new things, meet new people and have some fun outdoors. He was thrilled, and at one point told his support worker, “this is the third time I’ve been out over the holidays, the other two times were to the supermarket with Nan.”

"Such a worthwhile investment for future generations"

“It’s so important that every child and young person has the opportunities they need to thrive.”

“YMCA has made a significant difference to our communities. It is my privilege to support them both as a volunteer and financially”

More ways you can make a difference

Give the gift of happy, healthy lives

Together we can achieve so much more

Your life, your legacy